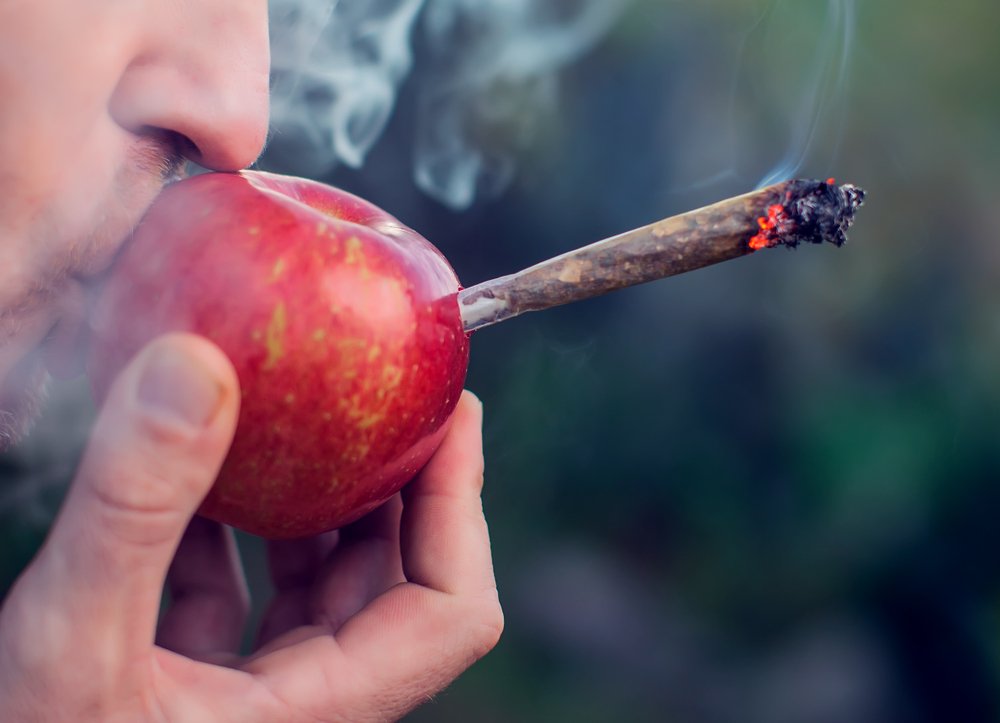 There are times when we have cannabis but lack the necessary materials to make use of it. We may have a lighter, wick, weed, and everything else but simply lack a pipe to smoke from. You’re still golden because we have a simple solution for you. All you have to do is go to your local convenience store and buy yourself an apple. If you’re confused on what to do with this apple, then read on.

The apple makes a great pipe for many reasons. It’s cold, tastes great, and is super easy to carve. The goal is to make a makeshift bowl from the pit of the apple as well as a hole that allows you to smoke it. It’s even possible to make a carb that let’s fresh air flow through the apple.

All the tools you’ll need to craft your makeshift pipe is an apple and a poking device. This may be a screwdriver or a pencil, anything works as long as it’s sharp and sturdy. You will also need a lighter and cannabis of course, the latter of which you can easily order from the one and only Los Angeles Kush.

You must remove the stem entirely from the apple. The stem blocks the first hole that we must create and will also ruin the flavor of the apple pipe.

Step 3: Make a hole at the pit

There are 2-3 holes we need to make in this apple. The first hole goes directly into the pit of the apple. After removing the stem, poke a hole down the pit, about halfway through the apple. It’s recommended to use a skinnier device to manufacture this hole so that your weed doesn’t slip into it.

Step 4: Make a hole to breathe from

Now we make the hole that we actually smoke from. The goal is to connect breathing hole to the hole that we made down the pit. After completing this step the apple pipe is technically ready for use, but there’s one more optional step you can take to make your apple even more effective.

You’re going to want some fresh air to flow through the apple. On a smoking apparatus, this is called the carb. Your finger is meant to rest on this hole so that you can block or unblock the flow of air with ease. On any side of the apple that feels comfortable to you, poke the carb hole so that it connects to the other two remaining tunnels inside the apple. When taking a hit, you’re going to unblock the carb after inhaling a good amount of smoke. This not only brings fresh air into your lungs, but clears the apple of stale smoke.

Step 6: Smoke from your apple

Now is the time to enjoy your new smoking device. Simple pack the bowl-pit, and smoke like it’s any other pipe. Appreciate the sweet mixed taste of apple and cannabis. 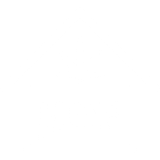